Who must have a Mastopexy (Breast Lift)?

Those who have sagging breast problem due to pregnancy, breastfeeding, weight gain and loss or structural reasons are eligible candidates for breast lift.

Pregnancy, breastfeeding, weight gain and loss as well as aging lead to sagging in the breast structure. Such significant losses in breast volume may make women unhappy. Breast lift is a surgical procedure performed to lift the sagging breasts for positioning them as in the past.

The patient and surgeon take a surgical decision in such a way as to ensure the best result. The nipple and sagging breast tissue can be reshaped. The nipple is brought to a proper position, and the excess skin is removed.

There is no scar-free breast lift procedure. Scars may occur in various shapes, depending on the sagging of the breasts. These scars are initially noticeable but they become hardly noticeable in the course of time. If an implant is used during breast lift, the scar is concealed in the areola (brownish area of around the nipple), and in the junction area of the areola and the white breast skin. 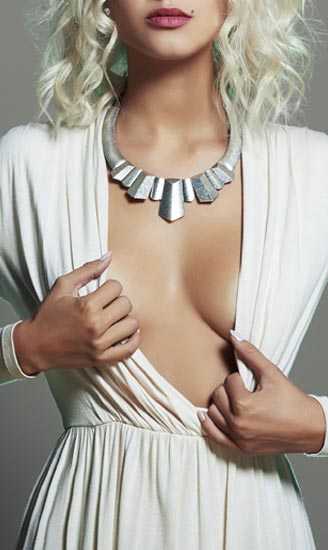 At what ages is breast lift performed?

Breast lift surgery is mostly performed on middle-aged patients who have given birth. Young patients who have structurally sagging breasts can also have a breast lift surgery. Patients with tubular breast deformities, popularly known also as goat's breast, can be operated at very early ages. This disorder is a congenital condition and is usually noticed from ages 13-14, when the breasts begin to grow.

What are experienced after breast lift surgery?