Who can have a liposuction procedure?

Liposhaping gives the best result in patients who are normal or normal weight but cannot get rid of the regional fat accumulation problem by doing exercise and dieting.

Liposuction, a fat removal procedure, provides regional slimming by removing persistent local fat tissues. It is performed under general anesthesia, for the abdomen, belly, back, waist area, hip region, buttocks, legs, backs and sides of legs, upper legs, breasts, and areas with cellulite problem. Incisions are made at the appropriate sites, where regional slimming will be provided. The application headpiece of the liposuction device is advanced through these incisions to remove the fat tissues from their places. With such a direct effect, the intended regional slimming is achieved. The operation is ended by suturing the incisions.

Liposuction can be combined with Mesotherapy and PRP applications, Passive Gymnastics, Lymphatic Drainage, as well as regional slimming and cellulite treatments. 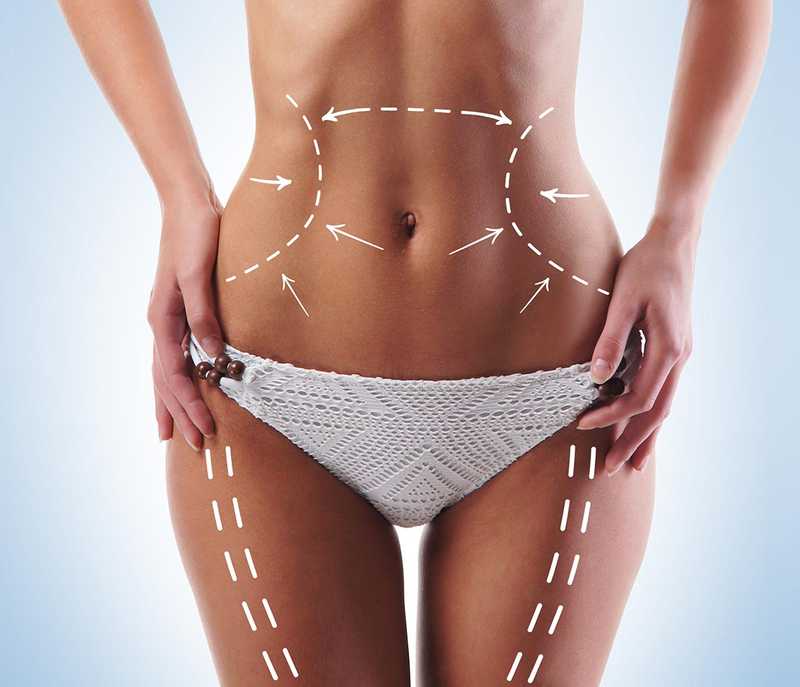 Is liposuction a permanent solution?

It may be misleading to answer this question by saying yes or no. It is because, at tissues are removed from their places through liposuction. The places of the removed fat tissues cannot be filled with new fat tissues that will be produced. However, this does not mean that the effect of liposuction treatment will last for life. Fat tissues have a feature of being able to gain volume. Fat cells around the removed fat tissues can gain volume depending on weight gain. In this way, it is possible to experience localized weight problem again in the regions, where regional slimming could be achieved. Therefore, whether or not the results of liposuction treatment are permanent also, a little bit, depends on the diet of the patient. If the patient does not make some changes in his/her diet after liposuction treatment, and does not include exercise in his/her life, local fat deposits will be a problem again.

How much fat can be removed through liposuction?

What are experienced after liposuction procedure?

The liposuction procedure is not intended for only making the patient slimmer. Therefore, it is not intended to remove liters of fat. Two to four liters of adipose tissue are removed in an average liposhaping procedure. This amount rarely exceeds five liters. The highest amount of fat that can be removed without risking the patient is 10% of the body weight. In other words, about seven liters in a 70-kilogram patient.